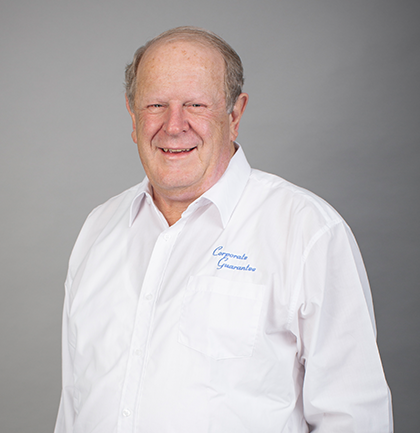 Nicolaas C Tromp (Nico) has a BCom degree. After completing his accounting articles in 1973, he joined the Nictus group and became the managing director of the group in 1979. He served as chairman of the Nictus group from 1998 until 2003. He is also a director/ chairman of various other companies and has acted as a trustee of numerous trusts for the past 30 years. He stepped down as managing director of the group on 18 April 2016.